READING FLANNERY O'CONNOR IN SPAIN. FROM ANDALUSIA TO ANDALUCÍA 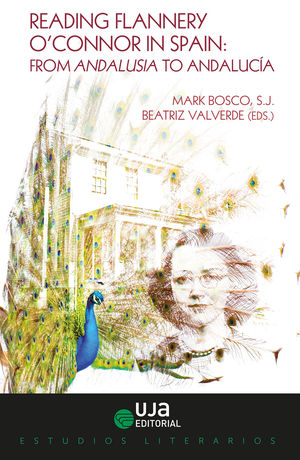 This collection, by an international group of scholars, places Flannery OConnors work in dialogue with Spanish literature and literary aesthetics. The title is a play on the name of the family farm?named Andalusia? where OConnor lived the last 16 years of her life. These essays connect OConnors love of the Southern Gothic to Spains southern Baroque artistic heritage in Andalucía at the same time that offer helpful comparisons of OConnor with other European writers that broaden the intellectual conversation about her work.